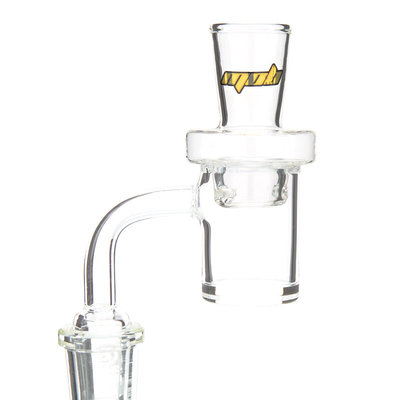 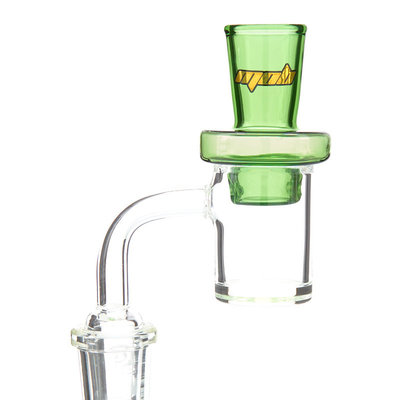 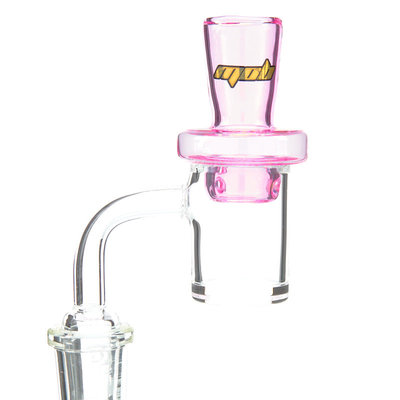 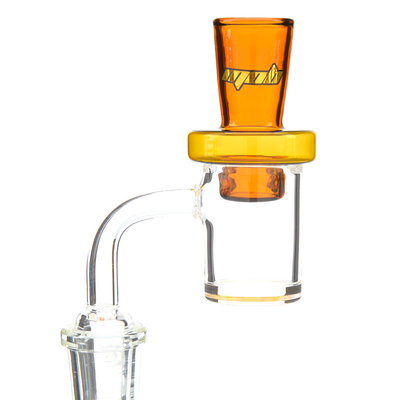 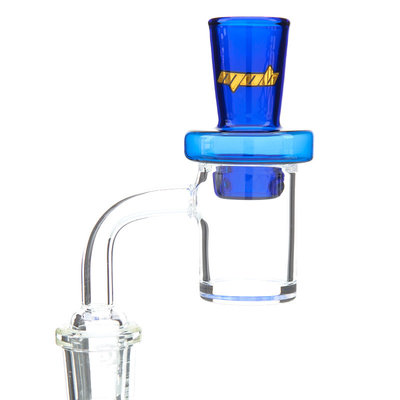 Out of stock
Login for prices
Add to favorites
Information

Any avid dabber knows a dab is never complete without a stellar cap to seal the convection of their scrumptious concentrate or extract! With the MOB Spin Tech V2, all dabbers can take their cap game to astronomical levels. The MOB Spin Tech V2 is a glass directional carb cap made to allow optimal airflow and convection of concentrate vapor. The Spin Tech V2 features a unique body that separates this cap from its contenders. When looking at this cap, you may notice it looks similar to a puddle pusher. However, the style of the Spin Tech V2 features a flared handle that gives your vapor a greater chamber for airflow. The bottom of this carb cap is furnished with two circular incisions to improve the direction and flow of your concentrate vapor during convection. The Spin Tech V2 does not play when it comes to optimal airflow! The MOB Spin Tech V2 is an amazing asset to have in your dab set up, and comes in your choice of 5 outstanding colors.